Ozone gas is one of the strong oxidizing agents consisting of three oxygen atoms. Ozone therapy is a treatment method applied under pressure, which is higher than the atmospheric one and in an environment containing 100% oxygen. Under normal circumstances air contains 21% oxygen. Due to the oxygen ratio raised to 100% under high pressure during ozone therapy, the amount of oxygen dissolved in the blood increases that also leads to an increase in the amount of oxygen going to the surrounding tissues. Therefore it becomes possible to treat many diseases. Ozone therapy is an oxidative stress caused by administration of ozone gas to the body in various ways or by administration of the patient's own blood exposed to ozone gas. The body activates antioxidant mechanisms, the immune system and other neuro-humoral mechanisms against this manageable stress so a kind of "physiological vaccination" effect takes place in the body.

The ozone therapy is used in the following cases:

• Hyperfunction of the thyroid gland; 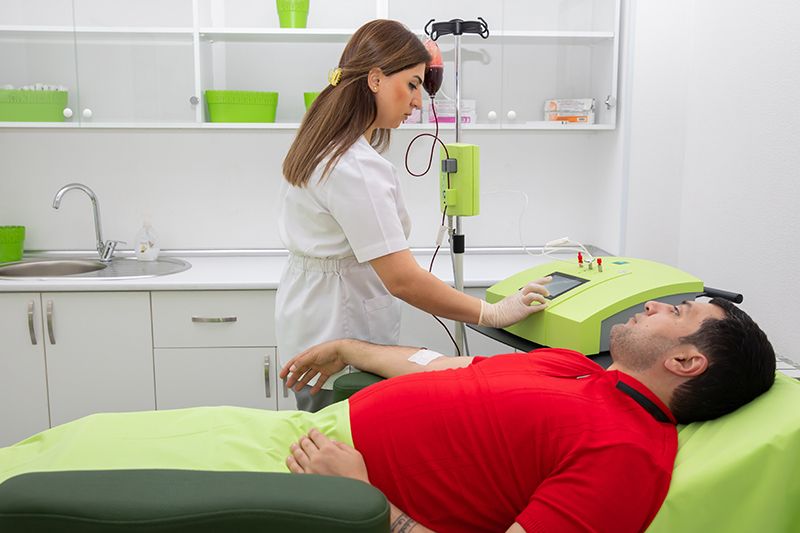 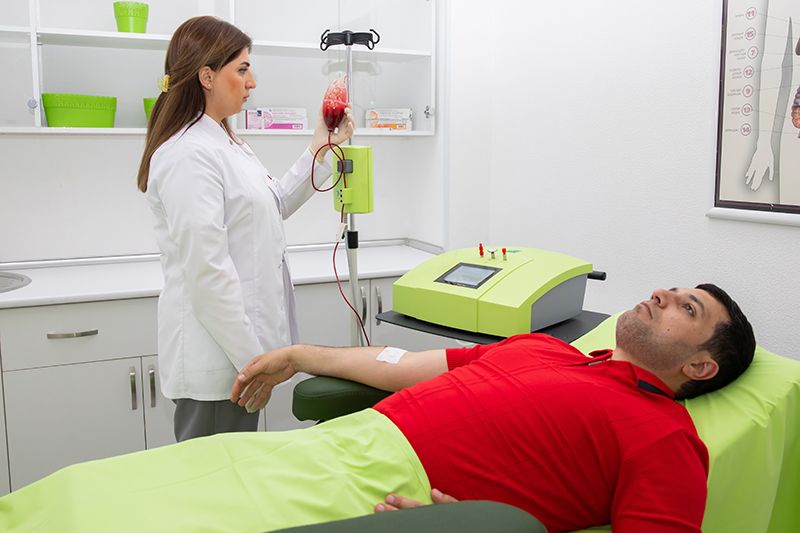